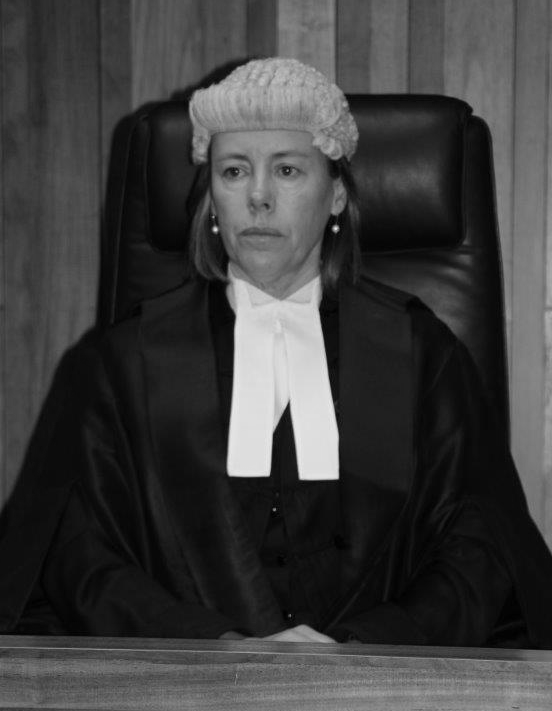 The Hon Justice Helen Marie Wood was appointed as a judge of the Supreme Court of Tasmania in 2009. Her Honour is the senior puisne judge.

Her Honour graduated from the University of Tasmania with a Bachelor of Arts and a Bachelor of Laws in 1985. She practised exclusively in the criminal jurisdiction as Crown Counsel with the Office of the Director of Public Prosecutions for seven years. She later practised in civil litigation in private practice. In 1994 she was the first woman appointed to the role of magistrate in Tasmania and served as a magistrate until 2009. She has a longstanding interest in human rights and access to justice. In conjunction with her role as magistrate, she served as Chairperson of the Sex Discrimination Tribunal (1996-1999) and the Anti-Discrimination Tribunal (1999-2009). She is a presently a member of the Judicial Council on Cultural Diversity and of the board of the Tasmania Law Reform Institute.